We'd like to thank all who joined us for this year's Open House, and to all who presented their work. We enjoyed spending time with you all, and sharing the work we've been doing over the past year and the ideas that will guide our future endeavors. 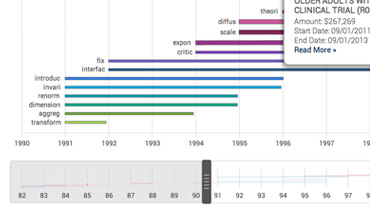 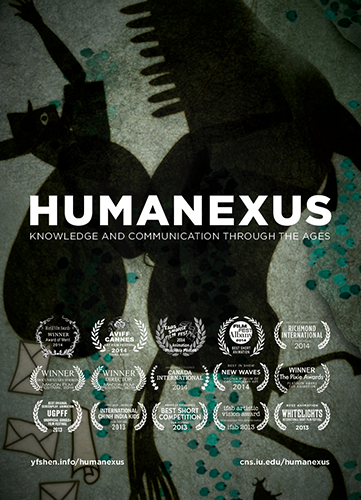 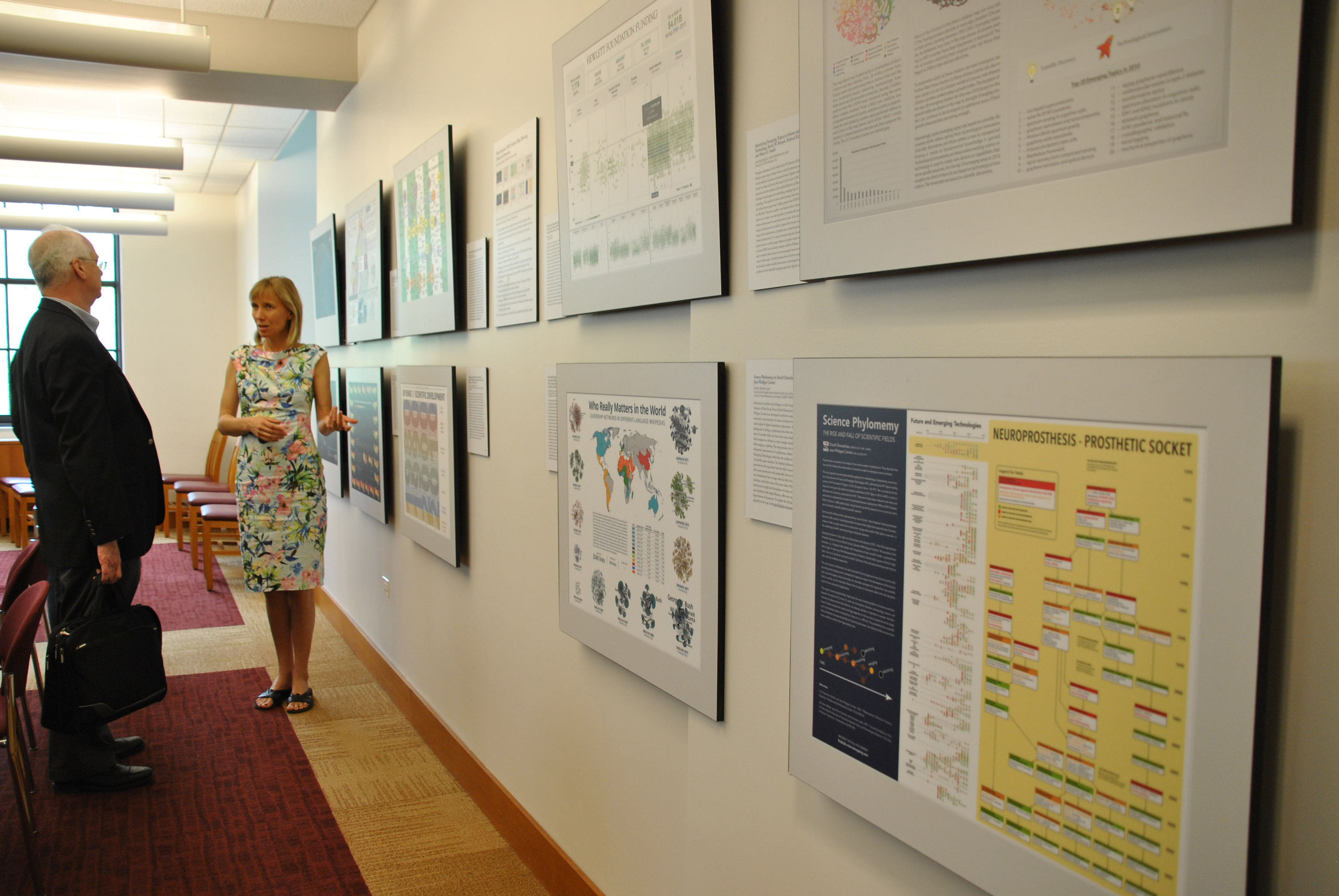 After ten years of bringing maps of science to the general public, the Places & Spaces exhibition has taken a leap into the world of interactive macroscopes - visualization tools that empower visitors to see data in new ways. The exhibit will soon be rolling out the first four macroscopes, many of which have already garnered praise for their clarity, beauty, and technical innovation. These are only the first of many, as the exhibit’s mission for the next 10 years is to recognize and share best examples of these interactive tools.

The exhibit is just completing an installation at Northwestern University, and will soon be in transition to Atlanta where it opens at the Centers for Disease Control in January. 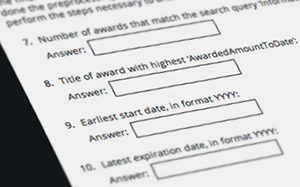 Instructor Michael Ginda attributes the improvements in student participation and engagement with the transition to the Canvas learning management system. "The platform transition gave our team the opportunity to introduce new videos from leading information visualization researchers, improve student discussions forums, and helped instructors reach out to students more effectively," he said.

"This year we've been able to curate our largest and most diverse group of real world client projects to cater to our student's interests and needs," Ginda said.

As part of the final project, students in Indiana University – Bloomington's residential section presented client projects results at the Cyberinfrastructure Building's IQ Wall, which may be viewed here.

"Atlas of Knowledge: Anyone Can Map" featured in De Ingenieur

"Atlas of Knowledge: Anyone Can Map" reviewed by MAA Press

A Practical Guide to Making Sense of Big Data